Mobile applications created by the EU institutions and other bodies

The Brief is brought to you by the Executive Agency for Small and Medium-sized Enterprises of the European Commission.

Existing since early 2013, The Brief is an e-magazine with contents and articles written by the editorial team and the staff of the agency on varying topics ranging from the current state of affairs of the agency to personal insight and experience of life and work in and around the agency and the European Institutions.

The Brief is an important channel of the agency that provides content to give a positive impact not only on the image and reputation of the agency but also contributes to a better-informed and more engaged staff.

The Brief can also be accessed on the intranet of the agency. Only staff members of the agency and those who have an EU Login account can access the content of The Brief.

Found a bug? Or simply praise us? Let us know using the “Send feedback” section within the app.

For any further inquiry, contact the following teams and sectors of the agency: HR, Communication and IT.

At The Brief, we aim to create the best possible reader experience and user interaction for the agency.

Walking Challenge is a campaign to promote walking and running as a mode of transport.
During the whole period of the campaign, colleagues across the EU Institutions and EU schools will challenge each other for the highest number of steps and kilometers they can cover.
Walking Challenge integrates with the Health app in order to access and display data collected by Apple Watch or other pedometer capable wearables. It requires read access to your step count. 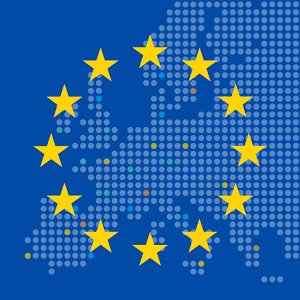 The App provides information on relocation to asylum seekers who are in clear need of international protection from Greece and Italy to another European state. The aim of this app is to help those who are already situated in Greece and in Italy with information on the relocation procedure and their rights and obligations when applying for relocation.

This app provides clear and concise information in various non-EU languages and also includes a section with FAQs. The information on the App will be regularly updated. The app is equipped with an interactive map, indicating the locations and the contact details of the various hotspots situated in Greece and in Italy. The app also contains videos showing success stories of people who have been successfully relocated to another European state. 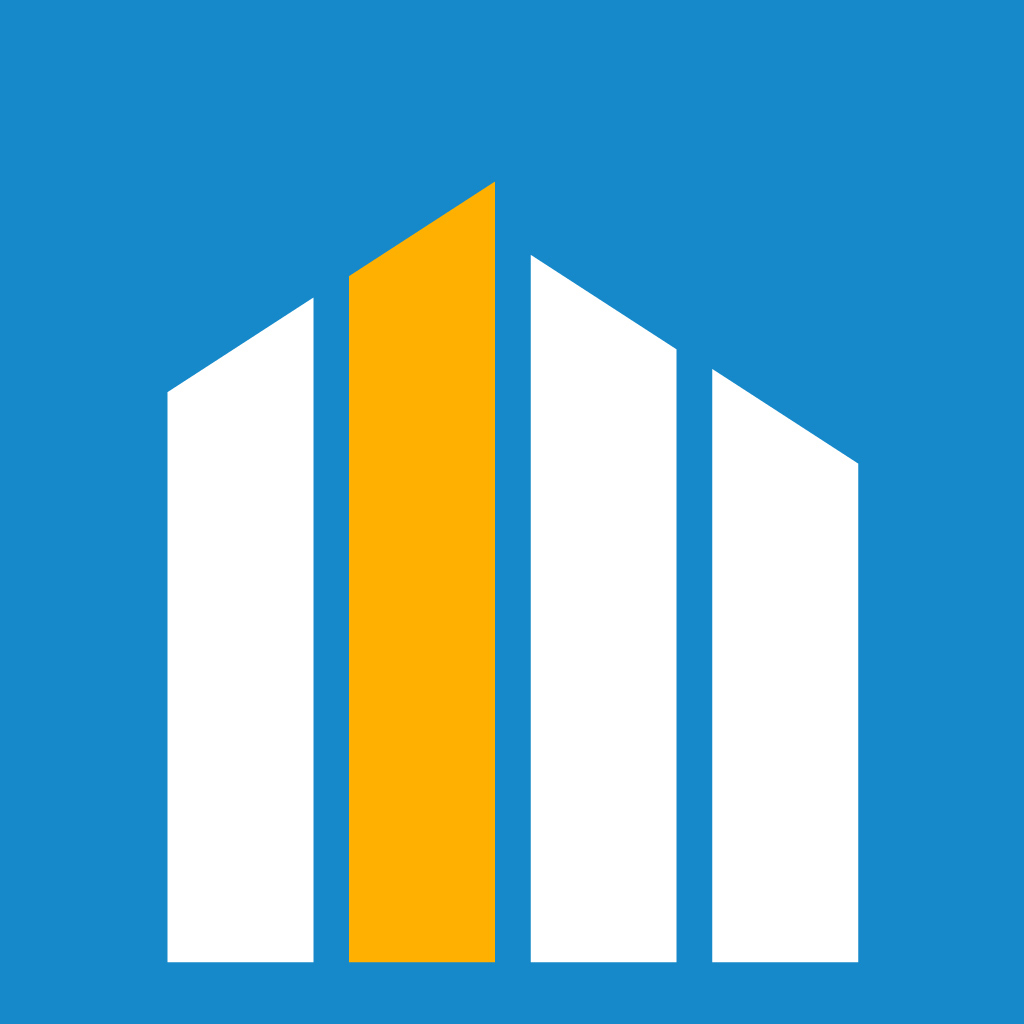 If you were Prime Minister…

You are now in Taxlandia, a tiny European state with gorgeous mountains and clear blue lakes. A popular tourist destination when the economy was booming and a country with minimal taxes, Taxlandia faces now an unprecedented crisis. A lot of companies moved their headquarters, tourism decreased. Last year the authorities admitted that it was time to increase taxes. Soon, an unofficial “tax rebellion” started.

And now YOU have been appointed the new Prime Minister of Taxlandia! You have to start collecting more taxes, build the new infrastructure, and ensure further development of the country. Good luck!

In the process, understand the tax mechanisms and the way they are collected.

This is an educational game with lots of action, 3D views and funny characters, but also with a thorough tutorial that helps the player make the best decisions.

However, risk is part of the business and the reward for some clever investments can be great! Also, it can lead to public outcry if you fail. People will demand your resignation!

Anyone with a recent smart phone (Android or iPhone) can download an app which will automatically record the characteristics of the signal they’re getting on their phone –WIFI, 4G, 3G, 2G or nothing - and test the latency, upload and download performance of their Internet connection with additional net neutrality tests they can select. This data is saved locally to the phone and can be sent back to the SRM research database. The aim is then to plot the aggregated findings on a map, in an interactive web site.

How and where can I travel while staying healthy? Re-open EU provides information on the various national restrictions in place, including on quarantine and testing requirements for travellers and mobile contact tracing and warning apps across Europe. This EU app also provides an overview of the health situation in European countries, based on data from the European Centre for Disease Prevention and Control (ECDC). This should help you plan your travel in Europe, while staying safe and healthy. The EU is making major efforts to overcome this pandemic, to protect citizens and their livelihoods. The information is updated frequently and available in 24 languages.

While the European Commission seeks to keep the information up to date, we take no responsibility of any kind, express or implied, about the completeness and accuracy of the information provided or individual decisions based thereon. Due to the frequency of updates, aimed at offering relevant information at all times, this tool relies on automatic machine translations. We apologise for any inconvenience and we strive to continuously improve the user experience. 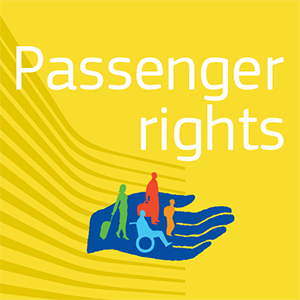 If you’ve ever been stranded at a European airport or had your luggage lost by an airline, you can now use this mobile app to check your rights immediately, on the spot.

Launched by the European Commission in 2013, the app now covers all modes of transport in the EU – air, rail, bus and boat.

Your Passenger Rights gives clear and concise information on travel rights in the European Union. The question/answer format makes it easy for you to identify the problem you’re having and get a clear explanation of your rights concerning that problem, and the options available to you.

The app includes features for visually impaired people (when supported by the device), is available in 25 languages and uses local storage on your device to avoid the need for data connectivity whilst travelling.

NetBravo is a European Commission crowd-sourcing project designed to gather and share radio spectrum data about mobile telephony coverage, WIFI channel occupancy, broadband and net neutrality connection tests. Anyone with a recent iPhone can download the netBravo app which will automatically record the characteristics of the signal they’re getting on their phone – WIFI, 4G, 3G, 2G or nothing - and test the latency, upload and download performance of their Internet connection with additional net neutrality tests they can select.

This data is saved locally to the phone and can be sent back to the netBravo research database. The aim is then to plot the aggregated findings on a map, in an interactive web site (http://netbravo.jrc.ec.europa.eu/).

Furthermore, some of the most useful network tools are also included: LAN scan, SERVICE scan and Traceroute.

The app is free to download, does not contain any advertisements and it uses very little bandwidth and battery. The data is anonymised and will not collate or store any personal data.

Continued use of GPS running in the background can dramatically decrease battery life.

This app is developed by the Joint Research Centre, the in-house science service of the European Commission. Its aim is to enable the general public (amateurs and professionals) to receive and share information about Invasive Alien Species (IAS) in Europe.

Alien Species are increasing worldwide and are currently present in almost every ecosystem type on Earth. They belong to all major taxonomic groups, including viruses, fungi, algae, mosses, ferns, higher plants, invertebrates, fish, amphibians, reptiles, birds and mammals. In some cases they have become invasive, affecting native biota.

Invasive alien species can transform the structure and species composition of ecosystems by repressing or excluding native species, either directly by predation, competing with them for resources, or indirectly by modifying habitats. The effects to human health include the spread of diseases and allergens, while to the economy there can be damage to agriculture and infrastructure.

It is estimated that 10-15 % of the alien species identified in Europe are invasive, causing environmental, economic and/or social damage.